The Outdoor Industries Association (OIA) is hosting a special event on Brexit on 8 November at the Headquarters of Merrell Europe in King’s Cross, London.

The Brexit Forum has two leading experts speaking on the topic, Mark Essex from KPMG and John Foster from CBI, who will update members with the most up-to-date insights and conduct a comprehensive Q&A session.

While the event is being hosting for members of the OIA, the organisation are accepting a number of limited bookings from non-members – which will be assessed on a case-by-case basis.

If you’re interested in booking a place for either yourself or a colleague, please email bookings@theoia.co.uk 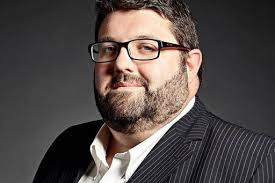 Mark Essex – Director of Public Policy at KPMG
Mark has been thinking about Brexit for two years. The result was no surprise to him. On March 1, 2016, he published his forecast: A vote to leave of between 51% and 53%. Mark now leads an intelligence team which analyses the impact of Vote Leave on business.

A relentless optimist, Mark is determined to originate upsides from the referendum result. Mark uses cross-sector experience and original thinking to publish on a broad range of topics focused on original business models. These include ‘Brexit, a perspective on bilateral negotiations’, ‘The Future of the Grocer’, ‘Reimagine Care”’, ‘Reimagine Feeding Families’ and ‘Healthcare: A timely strategy for Hospitals to manage demand’. 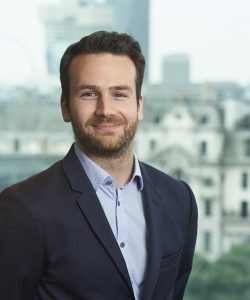 John Foster – Director of Campaigns
John leads on the CBI’s political engagement, policy coordination and the organisation’s work on the EU negotiations and Value of Business campaign. John joined the CBI in August 2015 as the Head of the CBI’s flagship campaign on public trust, the Great Business Debate before moving to become the CBI’s Head of Campaigns in June 2016.

Changes at the Helm of Haglöfs